To have the optimal experience while using this site, you will need to update your browser. You may want to try one of the following alternatives:

Recent Before & After Photos

When Should I Call SERVPRO? 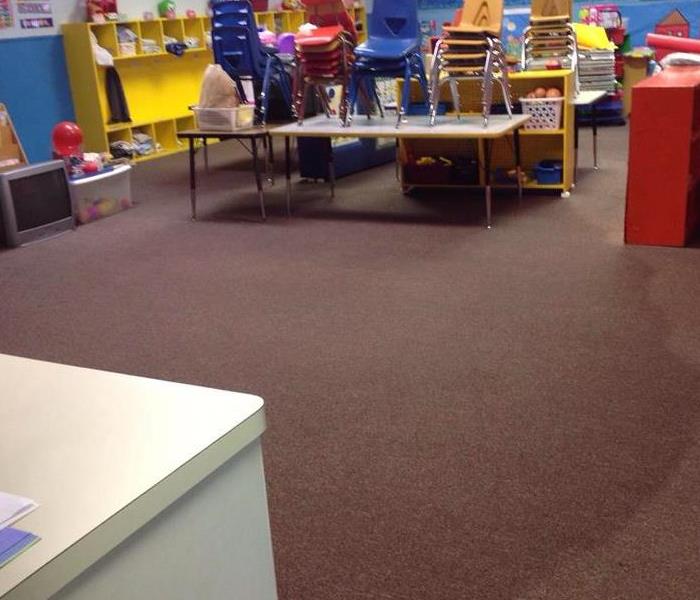 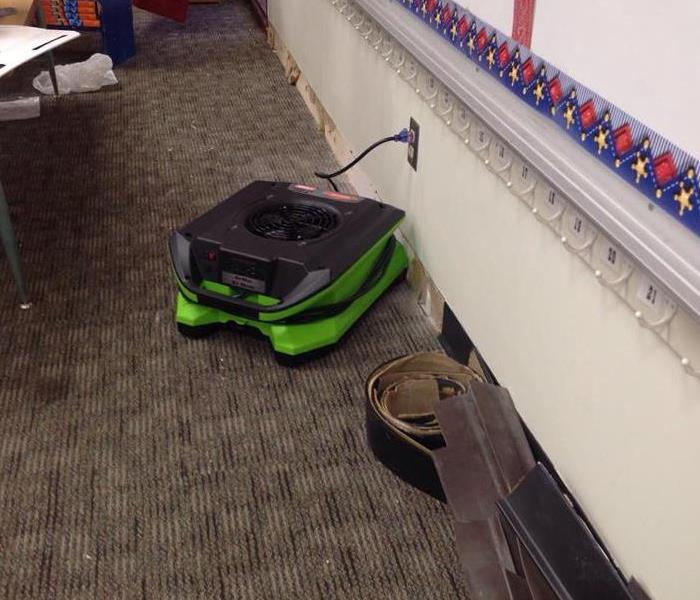 Quick Mitigation is Best After any size water loss, waiting to call a restoration company can significantly harm your business. For every hour that the water si... READ MORE

What to Do If A Storm Hits Your Home 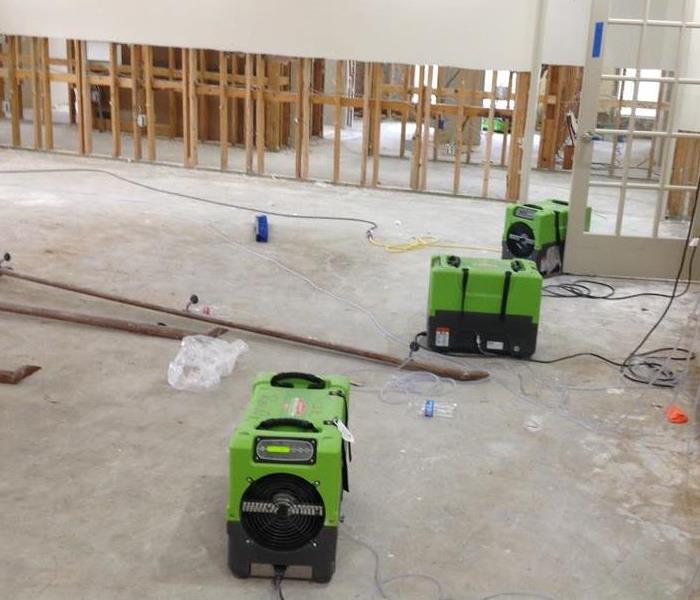 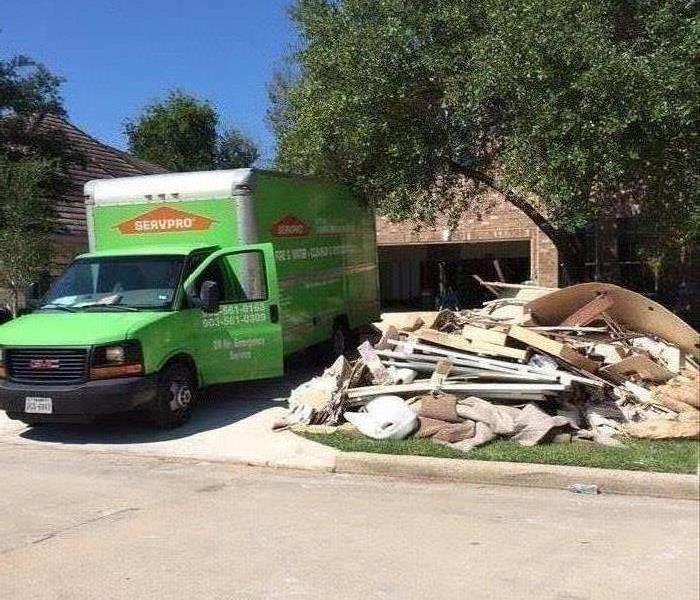 As a family there is a lot you can do to prepare for storm damage in your home: o Collect important items, medication for exampleo Do not forget important docum... READ MORE

How We Clean Mold 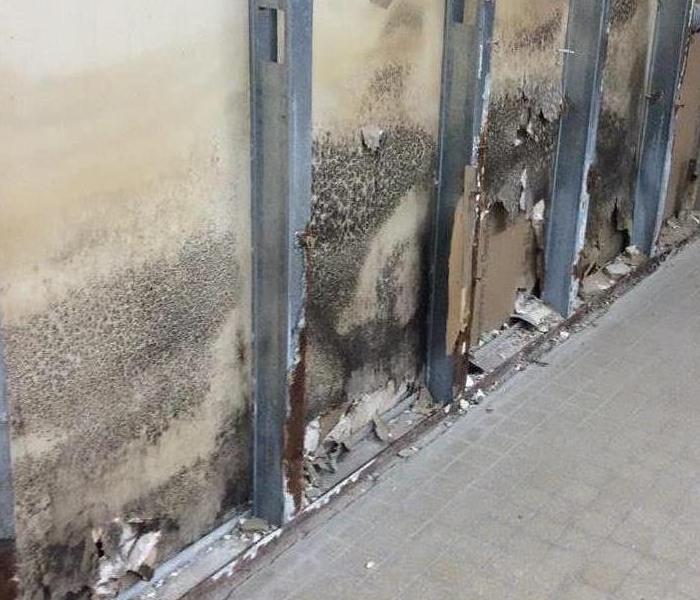 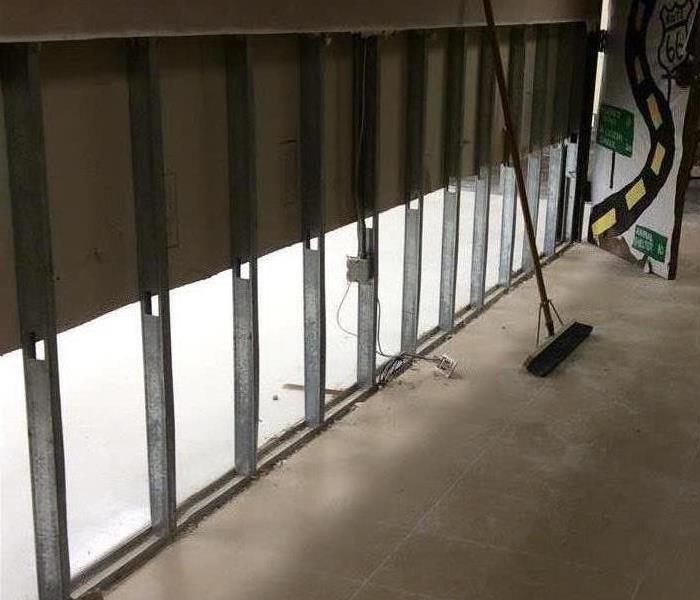 This commercial building had mold growing inside after they had a small water loss. Leaving behind an odor that smelled like rot, the mold had grown up the wall... READ MORE 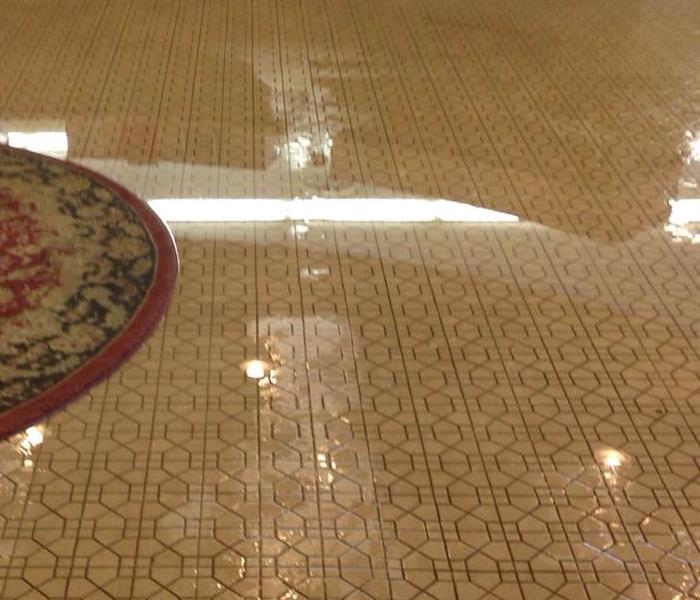 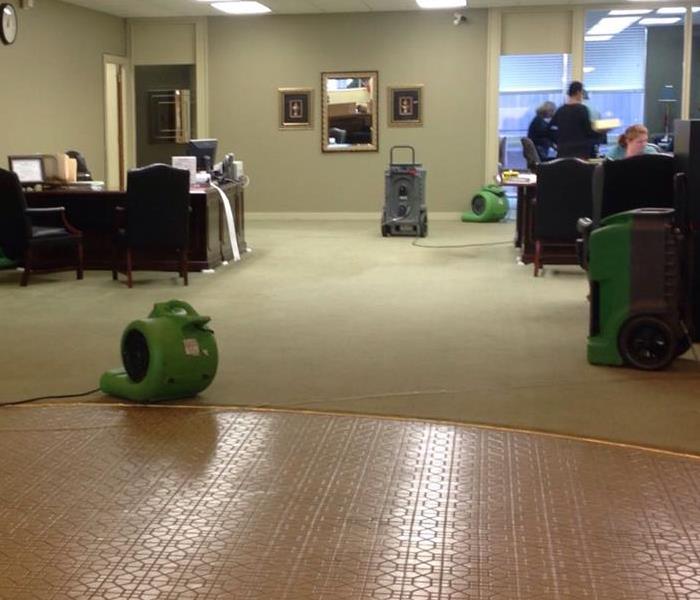 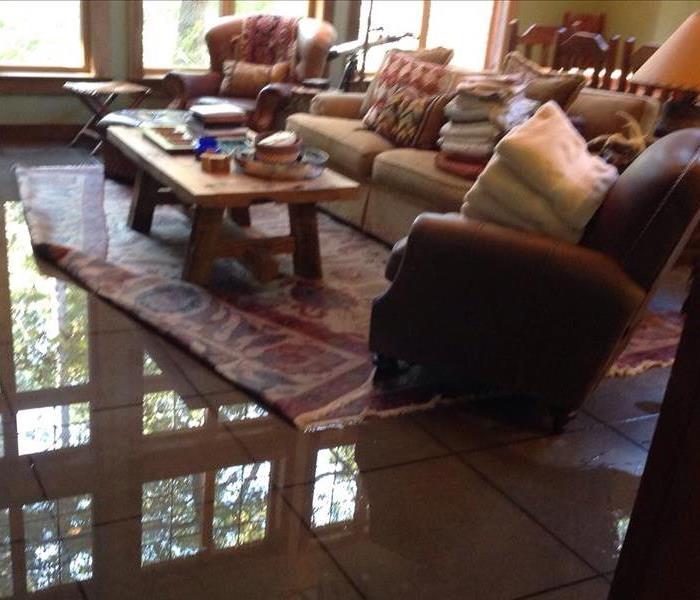 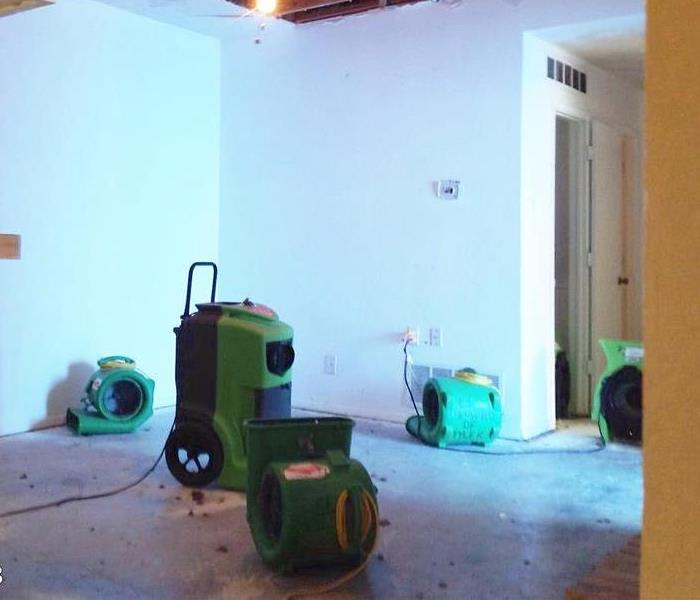 Our SERVPRO of Athens/Mineola/Palestine team is working hard on a residential water damage restoration after a water loss in the living room. There are several ... READ MORE 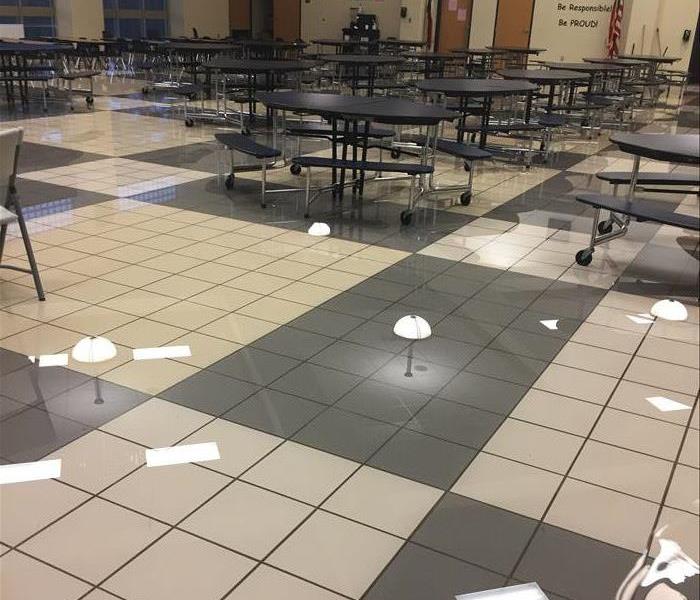 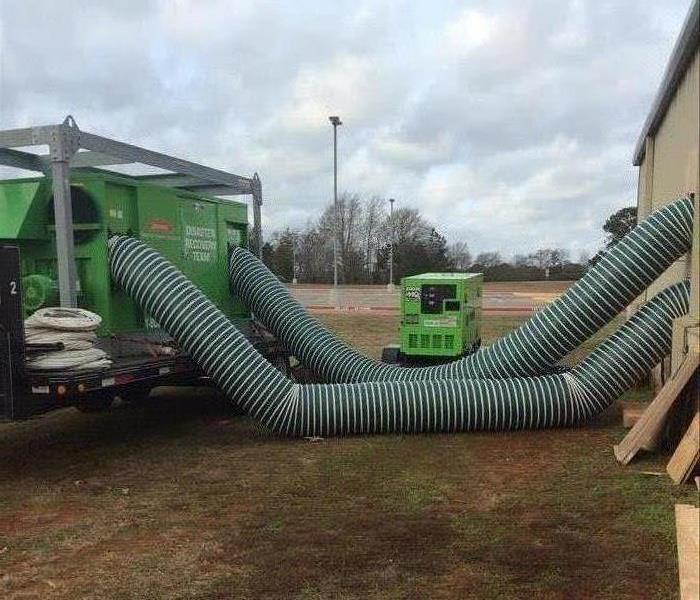 Our SERVPRO of Athens/Mineola/Palestine team received a call about a large commercial water loss. Our team quickly responded and were met with an unfortunate si... READ MORE 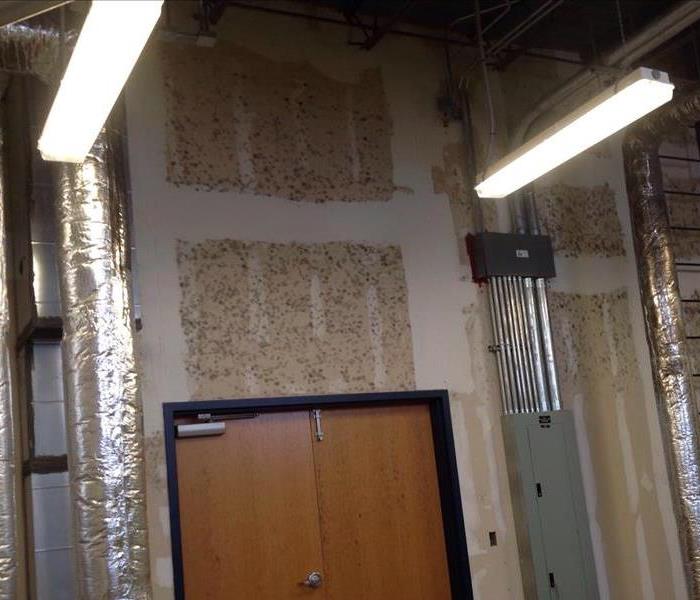 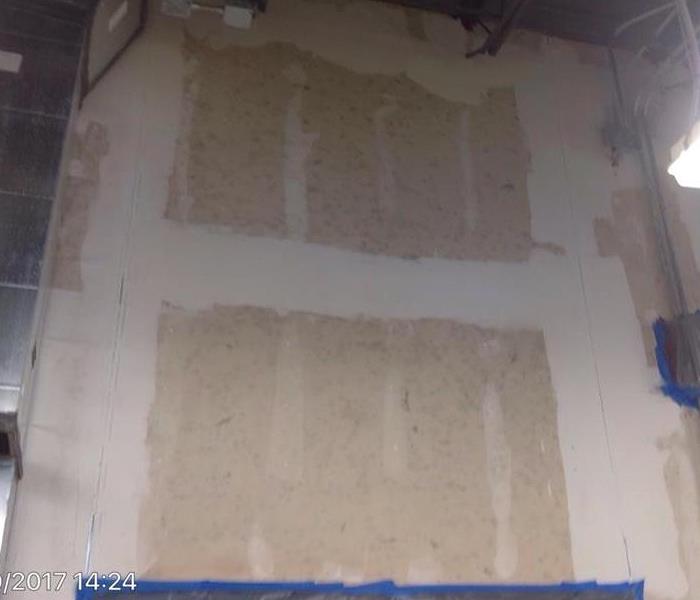 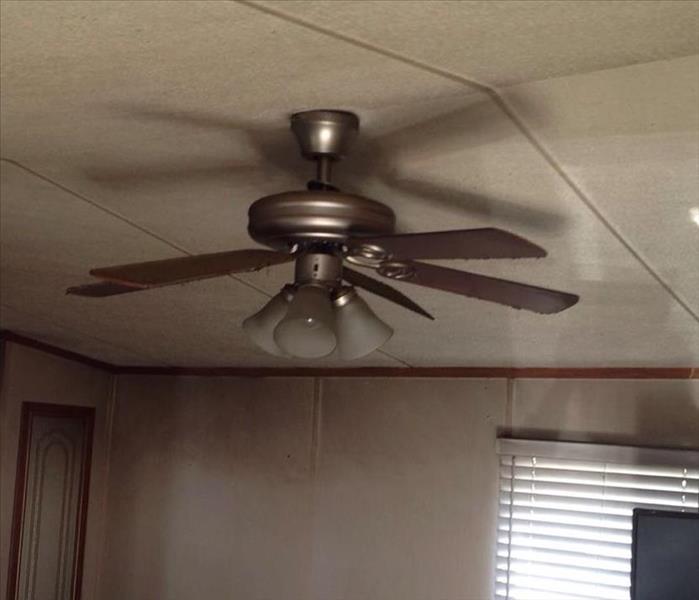 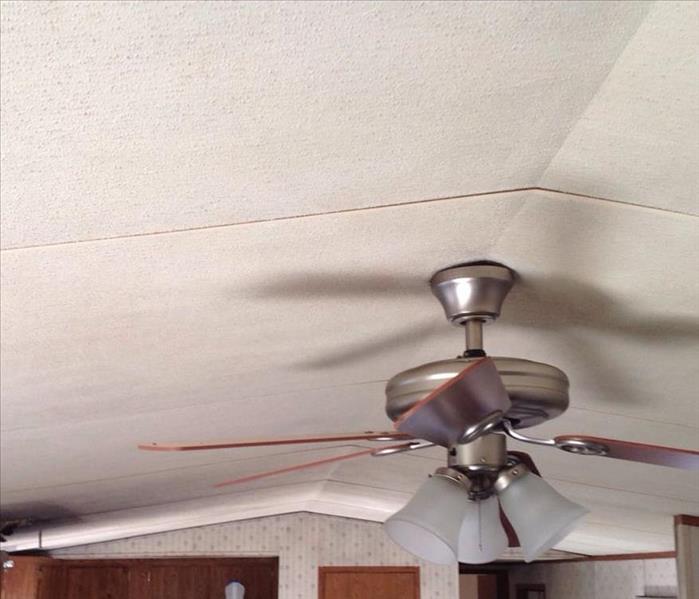 This home suffered damage after a fire. The home owners started cleaning the soot and quickly realized that they needed professional help. Thankfully they cal... READ MORE 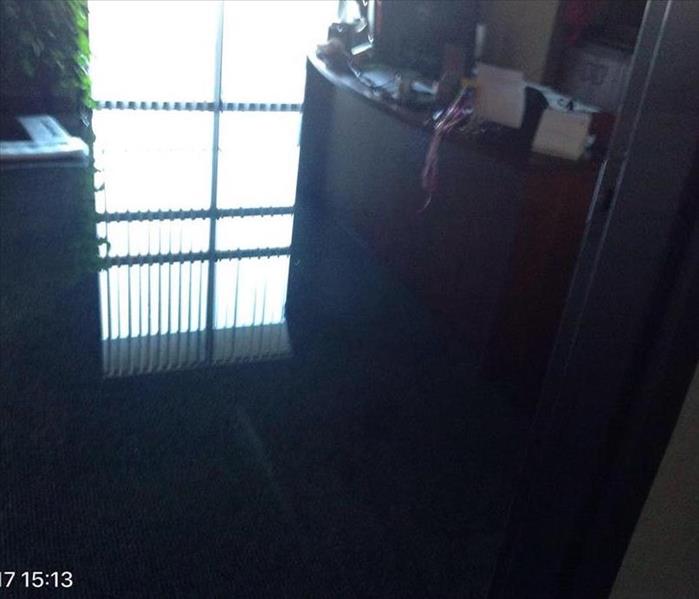 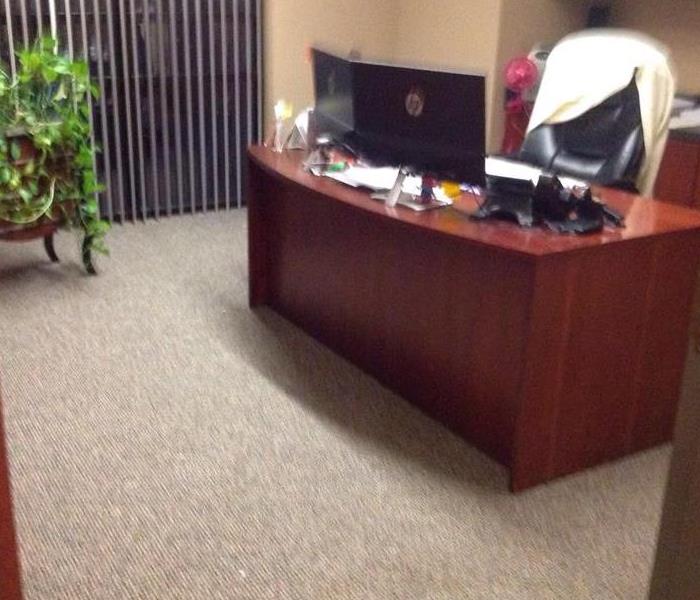 This office building suffered serious damage after a pipe burst. Thankfully they called SERVPRO of Athens/Mineola/Palestine and we were able to help them and s... READ MORE 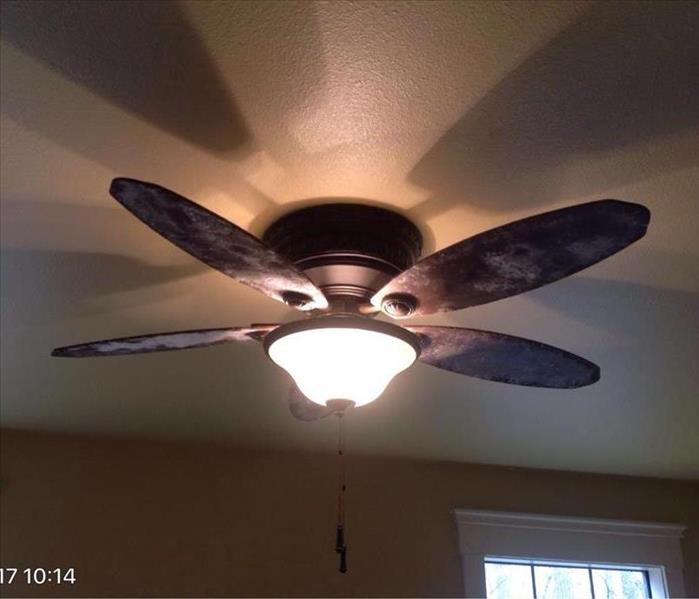 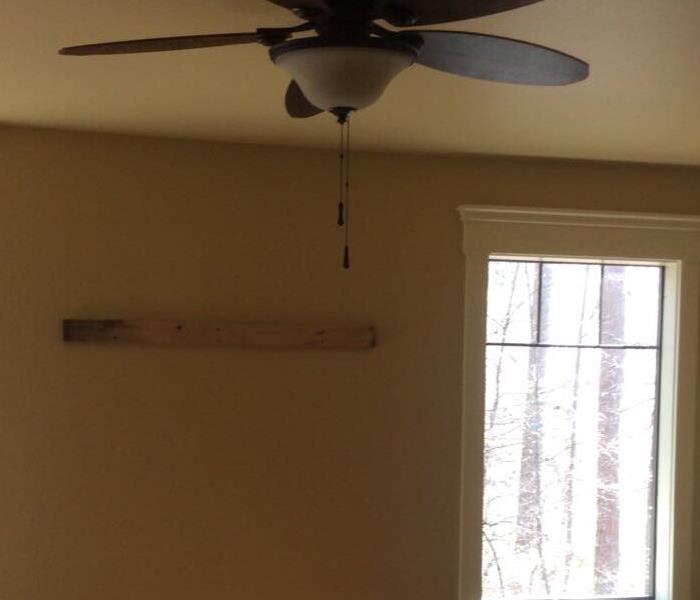 After a previous water damage left unattended a customer noticed mold growth in their home. Thankfully they called SERVPRO of Athens/Mineola/Palestine and we w... READ MORE

Recent Before & After Photos

View Older Before & After Photos